12
November, 2021
Alumni Stories
Directing
Short Film
Today you’re going to hear what’s it like when an editor becomes a director. In this video we’re joined by assistant editor, editor, and now writer/director of the widely acclaimed short film “Raspberry,” Julian Doan.
Julian was one of the first students to enroll in Master The Workflow’s flagship course, Feature Film Assistant Editor Immersion, and has gone on to work on high-profile projects like “Ballers” and “In Treatment” for HBO and “Wild, Wild Country” for Netflix.

Most recently Julian yearned to flex his creative muscles, and in 2021 he wrote, directed and edited his own short film “Raspberry,” a powerful, and touching story about the death of his father. The film was chosen to premiere at the 2021 Sundance Film Festival and was nominated for a Grand Jury Prize. “Raspberry” has gone on to screen at over 20 other festivals around the world and was awarded Best Narrative Short Film at this year’s El Paso Film Festival.

If that wasn’t enough, “Raspberry” was just picked up by a major US streaming company, and will be included in a compilation of outstanding short films to be released this winter or early 2022. 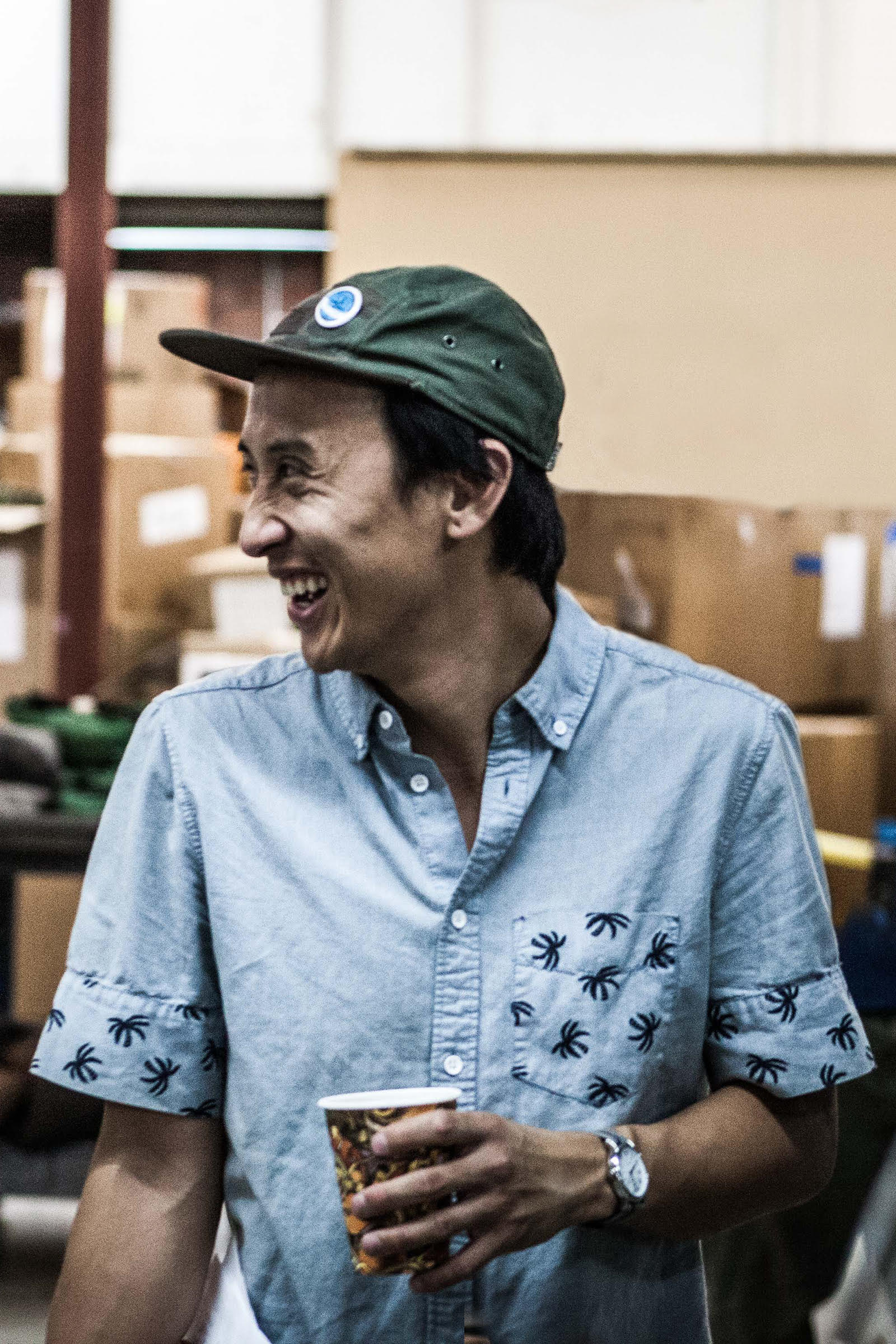 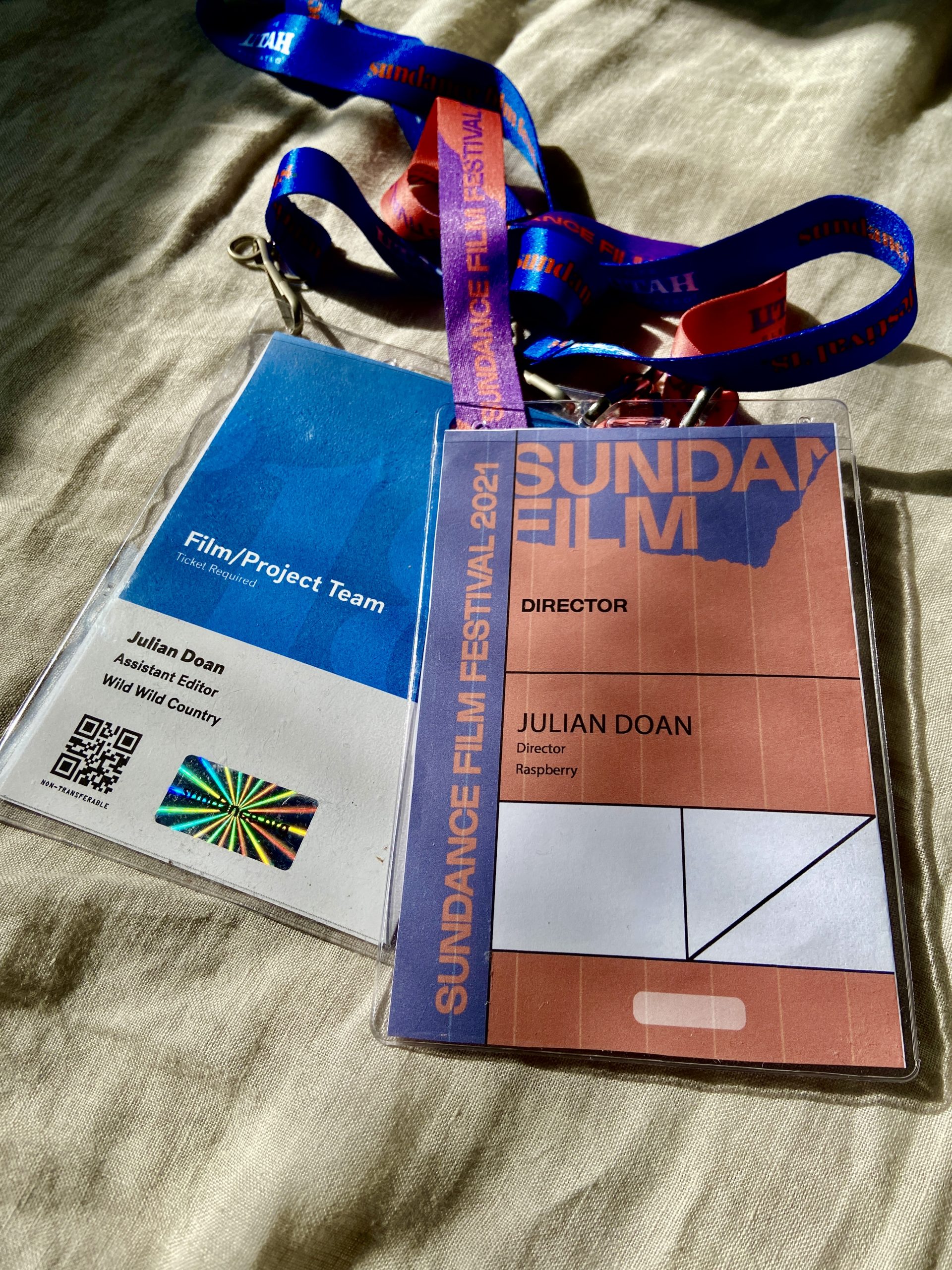 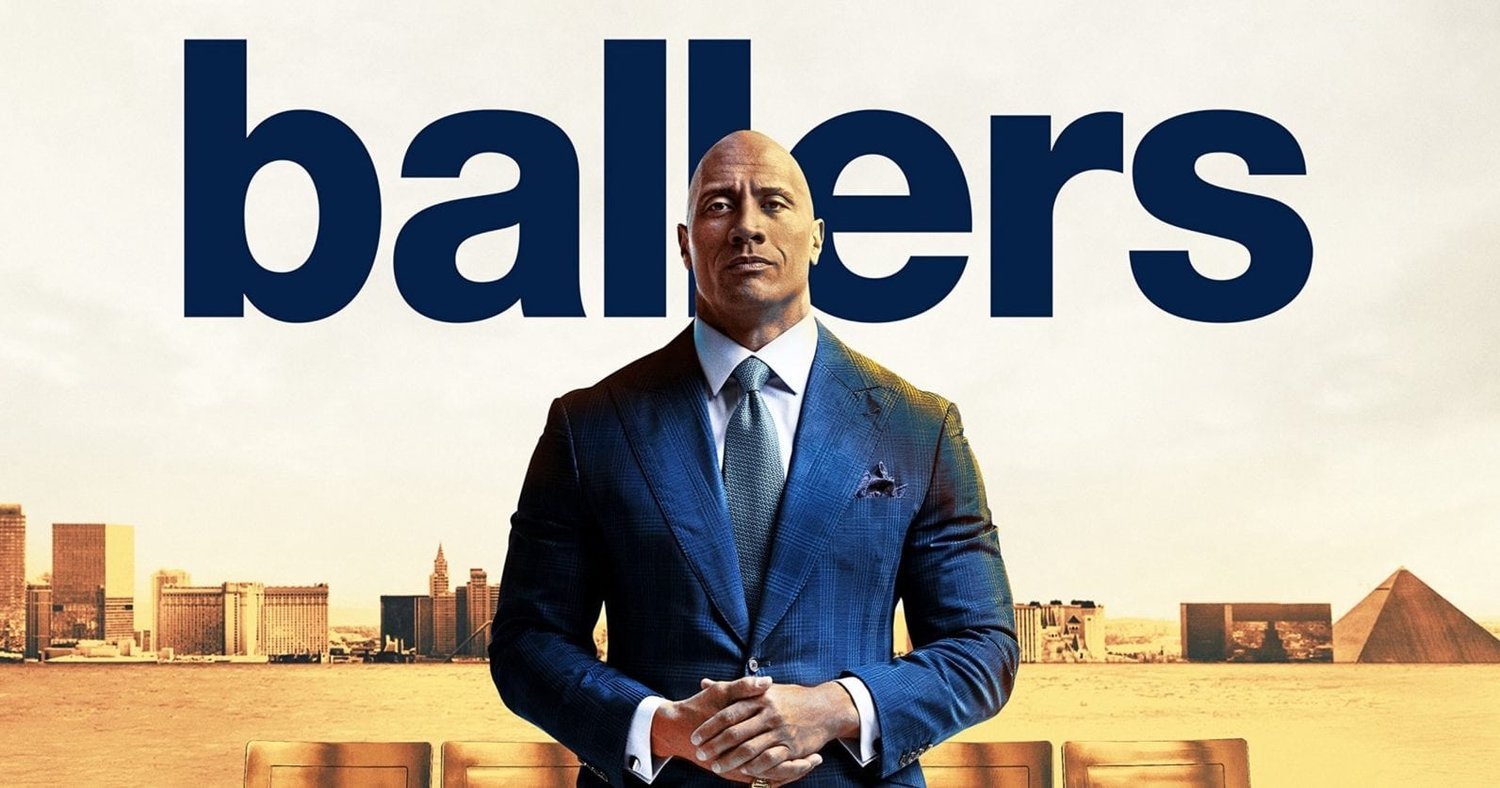 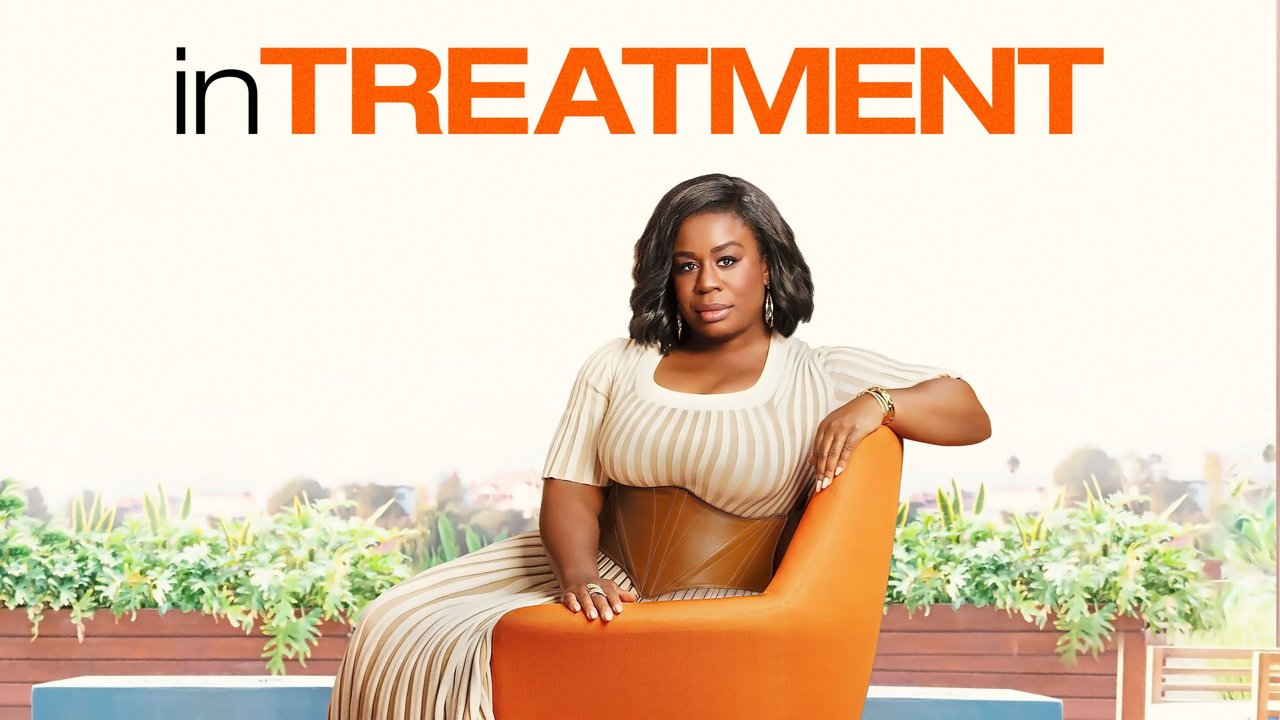 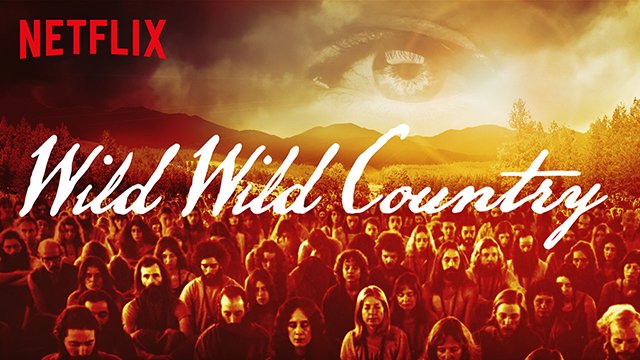 Looking for more editing know-how?
Check out our curated books & gear in our shop!

Want to Learn About Film Editing? - He Wrote The Book!
A Career in Focus: Adam Gough
How To Stream Your Editbay - Remote Editing with PacPost Live