Editing Back To The Future with OSCAR Winning Film Editor Arthur Schmidt, ACE

18
AUGUST, 18
Film Editors
Career Wisdom
Workflow Tips
To celebrate the 35th Anniversary of its release here’s our latest video, an interview with legendary film editor Arthur Schmidt, ACE.
Editing some of the most successful and critically acclaimed films of all time, Artie has won the Best Editing OSCAR twice for “Who Framed Roger Rabbit” and “Forrest Gump,” the Television Academy’s Emmy Award, has been nominated several times by the British Film Academy, (BAFTA) and in 2009 received the American Cinema Editors, (ACE) Career Achievement Award.

In addition to working with visionary directors Mike Nichols, Michael Mann, Barry Sonnenfeld, Michael Apted and others, Artie is also the editor of “BTTF” parts 2 & 3, in addition to seven other films for director Robert Zemeckis. Check out his IMDB page, his credits will blow your mind!

Filled with insights from one the most respected people in the craft, you’ll love hearing from this celebrated editor about his work. 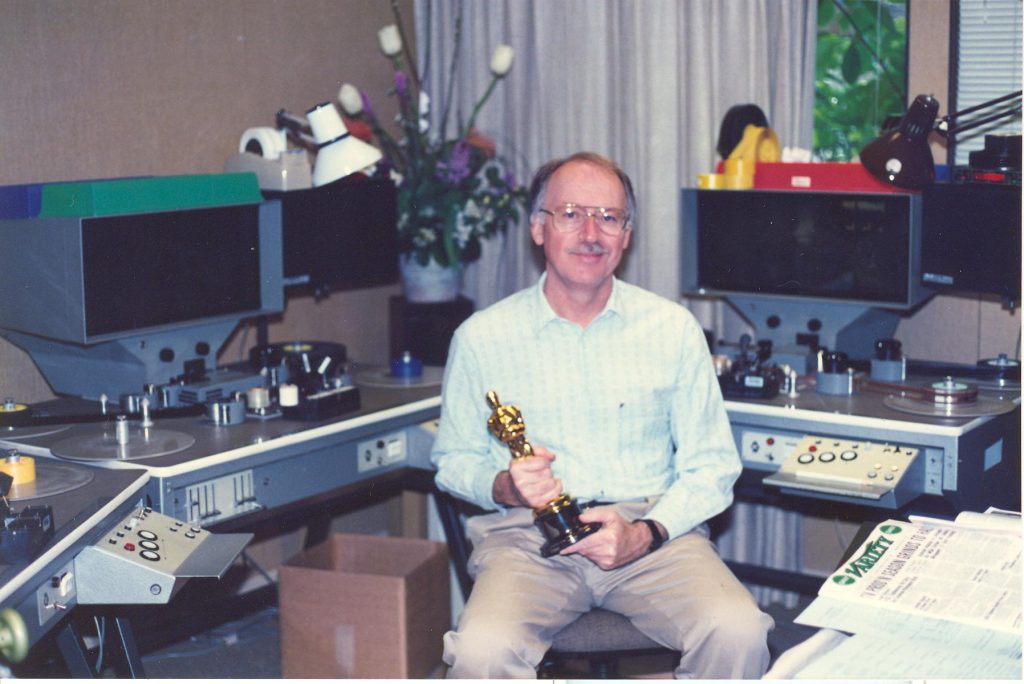 Artie with the Academy Award for “Who Framed Roger Rabbit” – 1989 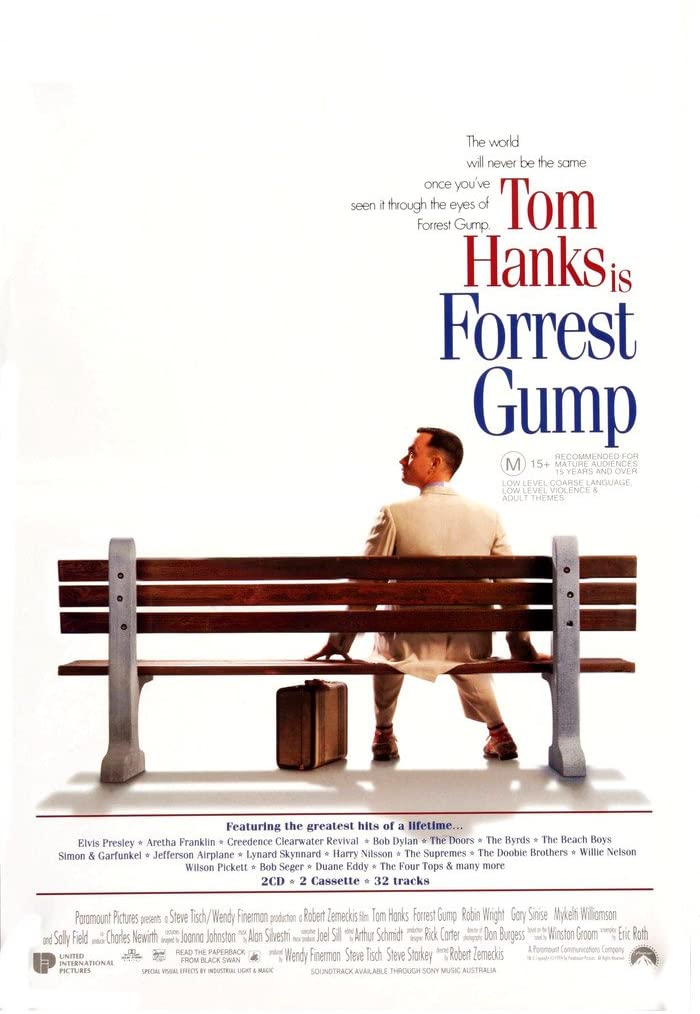 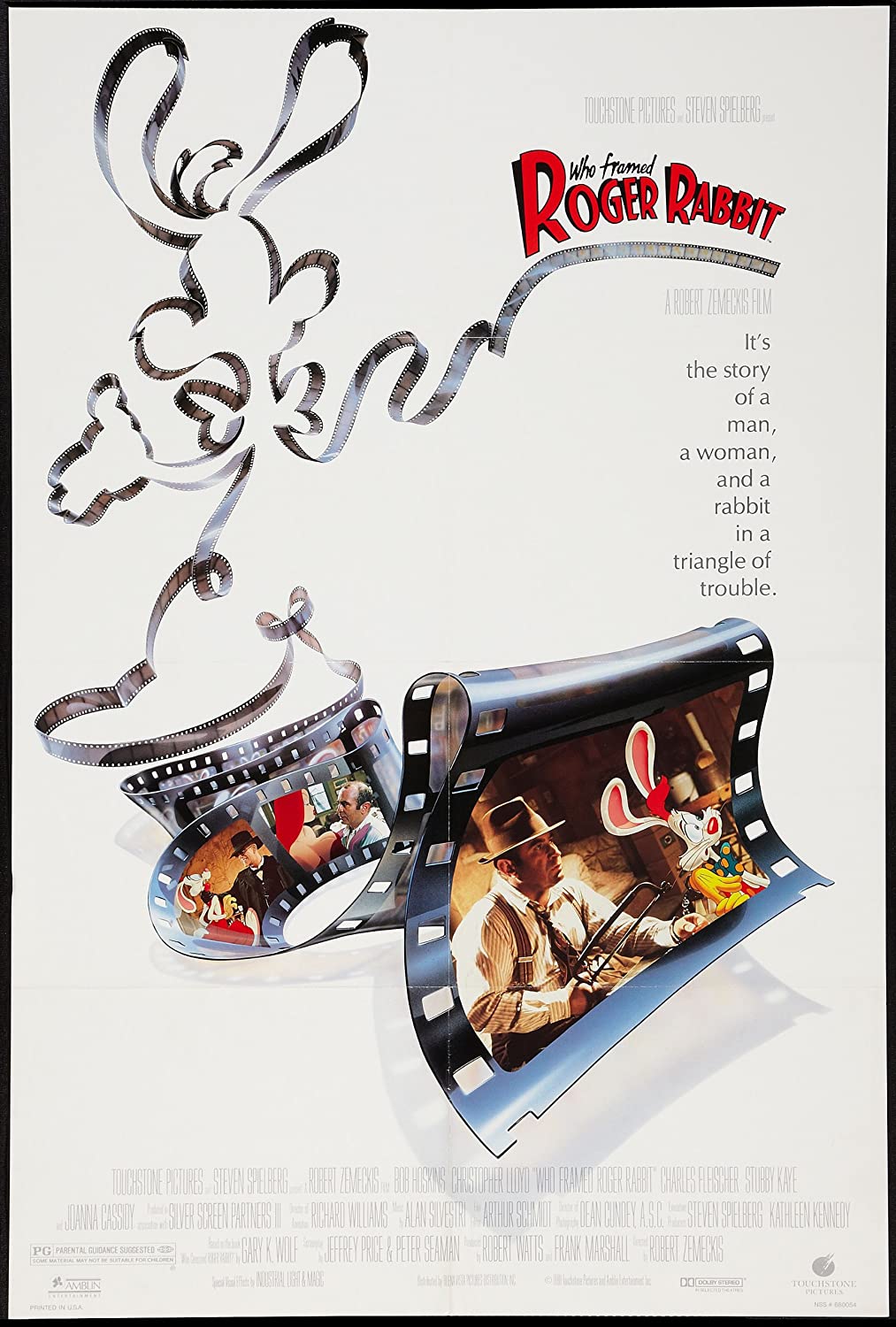 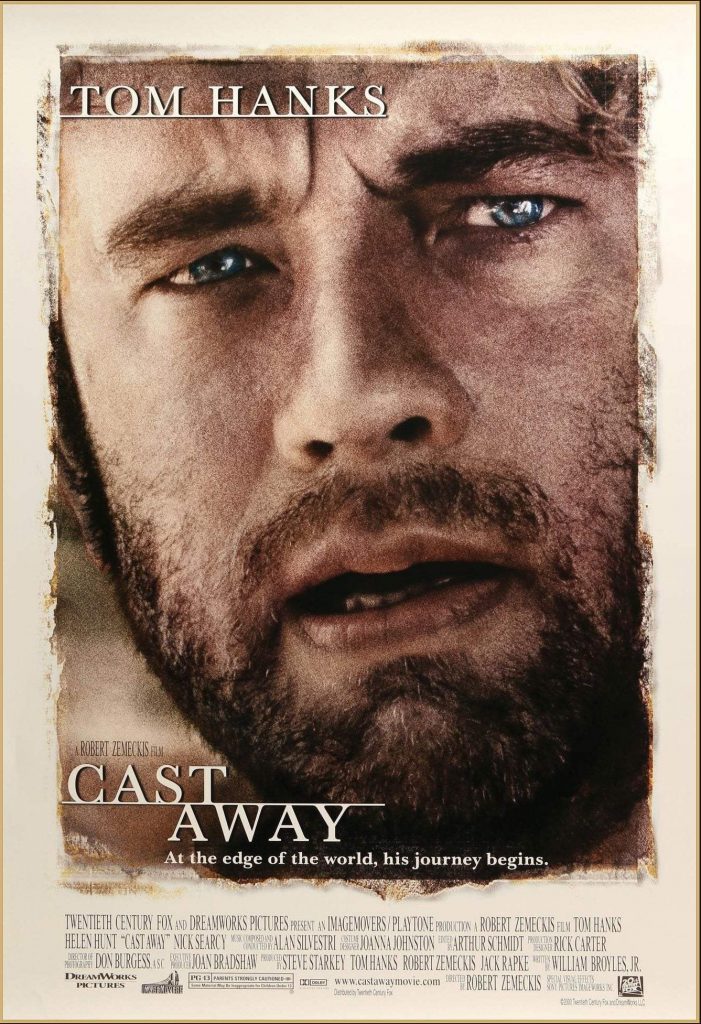 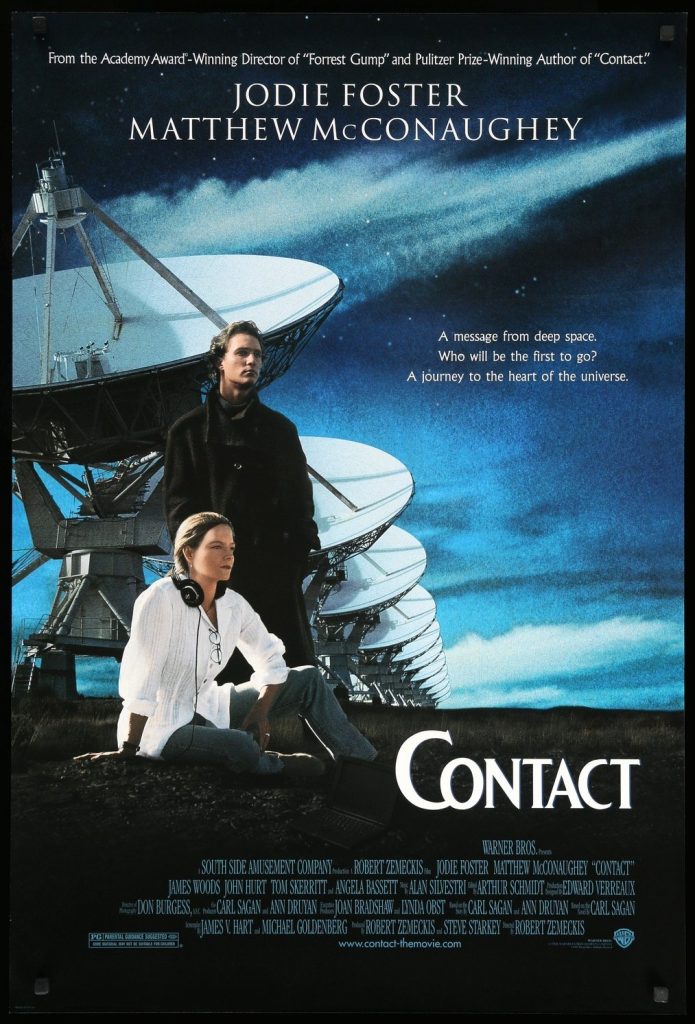 Check out some of our other interviews: