Film Editors
Career Wisdom
Workflow Tips
Part II of our extensive, in-depth interview with Jeffrey Ford, ACE, editor of Marvel Studios mega box office hits, The Avengers, Captain America and more. In this 2nd part of our talk we dig down into Jeff’s working style, challenges, tips for assistant editors working their way up, the “politics” of the editing room & more!
You might know the name Jeffrey Ford as the editor of some of the most successful & exciting box office films of all-time. However, his many Marvel hits, (Iron Man 3, Captain America: The First Avenger, Winter Soldier & Civil War and The Avengers, The Avengers: Age of Ultron, Infinity War & Endgame) are only some of his credits.

Jeff’s work goes beyond the realm of superheroes and CGI extravaganzas. He’s also cut powerful dramas like One Hour Photo, Shattered Glass, Crazy Heart and most recently The Comey Rule & Let Him Go. Not only is Jeff an editor at the top of his game, he’s also a genuine cinephile who possesses a deep knowledge and love of the filmmaking craft. Collectively, the films Jeff has cut have earned over 4 billion dollars in global box office.

If you love movies and want a deeper understanding of the editing craft from a consummate filmmaker, we know this is something you will really enjoy. 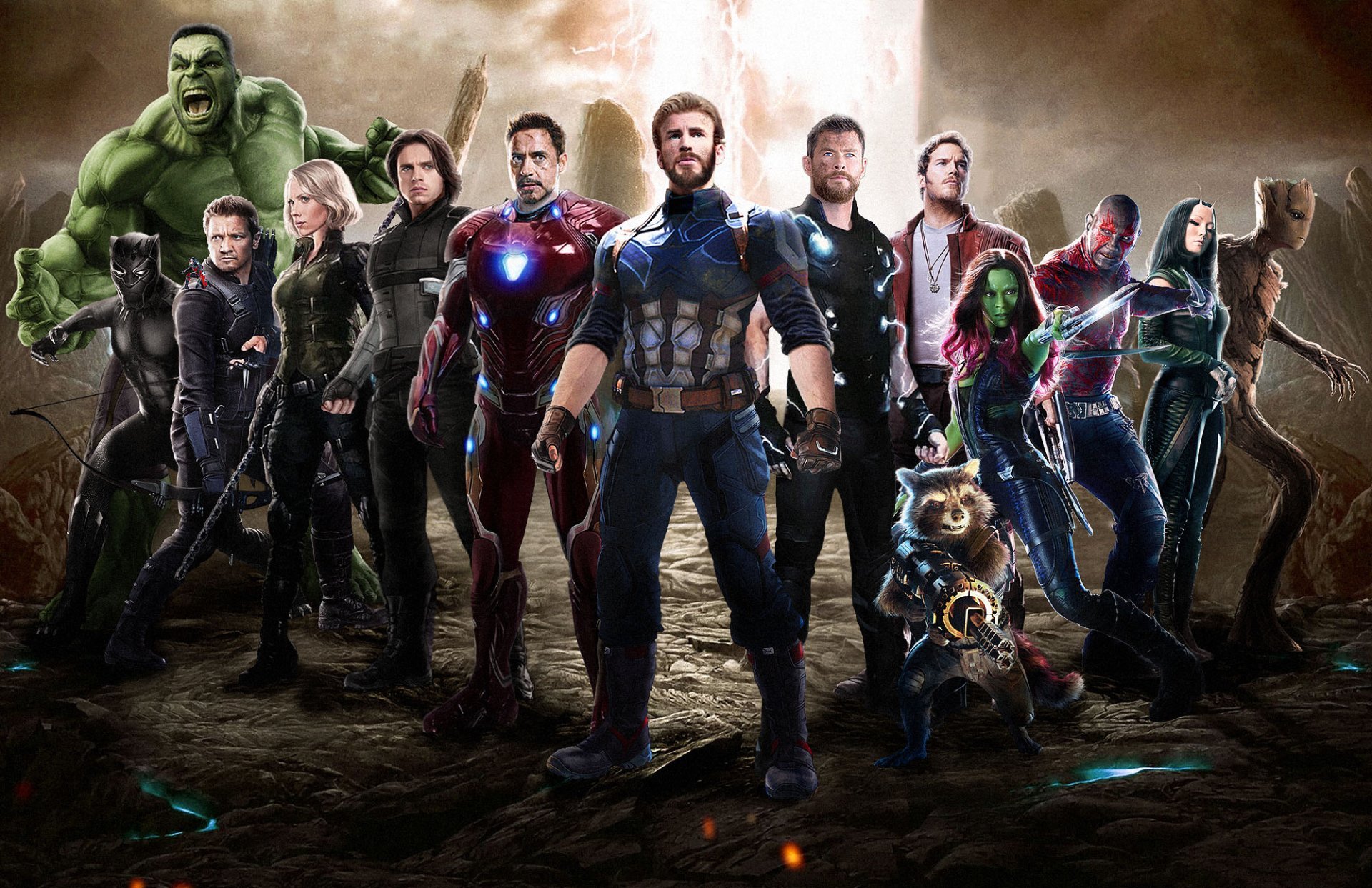 Looking for more editing know-how?
Check out our curated books & gear in our shop!