Women in the World of Feature Film Post-Production

This is the first in a three-part series we’re going to call: The World of Women Editors. We’re going to start by delving into the stats of women working in the cutting room, interview a working editor who also just happens to be a woman, and finish up with some career myth busting tips. We really hope you enjoy it!

Today, we’re going to kick things off with a pretty tough game. While it’s easy to list a whole load of male directors, it’s MUCH harder to do the same for women. So, give it a go, can you name ten female feature film directors?

Pretty tricky, right? While it is undoubtedly a whole lot easier to play this game for female editors thanks to the relatively gender diverse world of feature film editing, examining the concept of the celluloid ceiling and the under representation of women in Hollywood is a very worthwhile pursuit.

So in this article, we’re taking a look into the world of life for women behind the camera with naturally, a specific focus on post-production. And what we’ve discovered, makes for very interesting reading indeed…

Life for women in front and behind the screen

The Geena Davis Institute on Gender in Media found in a recent study that life for women on screen is actually far more conservative and less progressive than the real world experiences of women in the global workforce. The foundation’s research concluded that less than 25% of employed characters in films are women in contrast to the 40% of the global workforce in the real world. When the gender divide was looked into in more detail, it was found that: “Despite women holding 24% of global political positions, out of 127 characters holding political office in films, only 12 were female. In the legal sphere, male judges and lawyers outnumbered females 13 to 1, and in computer science and engineering, the ratio of men to women is 7.6 to 1.”

When it comes to the portrayal of women on the big screen then, there is a serious case of under-representation, lack of opportunity, and lack of aspiration.

Why is this a problem? Well, in a nutshell, because it makes it harder for the workforce of the future (the girls and boys of today) to imagine what equal gender-representative employment looks like, thereby creating a perpetual cycle of under-achievement for women in the workplace. Yes, even in our enlightened times.

And it seems that life behind the screen reflects this too – and actually to a greater degree. According to The Celluloid Ceiling report of 2018 women made up just 20% of all directors, writers, producers, editors, and cinematographers in the top 250 grossing films. Even more disturbing, only 1% of the same films employed more than 10 women in the same roles – think of the last credit roll you saw. Lots of people work on a film…

What this means is that women’s experiences and stories are almost invisible. While this is changing (and at a reassuringly rapid pace), what we see on screen has a way of repeating itself in the values we hold as a society. If we don’t value the opinions, stories and experiences of women and girls on screen, then it becomes a bit of a sticky issue IRL as well.

One piece of good news worth reflecting on, is that feature film post production stands out as a relatively good sector for women.

Feature film editing started life as women’s work. Cutting films back in the day was done with a pair of scissors and some glue. Because editing wasn’t seen as an important part of creating meaning in films during the early days of the industry, it was seen as a job that could be left to the womenfolk. The thing is, the womenfolk kept on doing it even as the role developed and progressed. So, because women were already well-represented in post-production, that presence has held pace.

While it’s pretty tough to name more than ten films with female directors off the top of your head, some of the biggest films we know and love had women editors.  Raging Bull, Bonnie and Clyde, Jaws, Pulp Fiction, E.T., and Lawrence of Arabia were all stitched together by women. 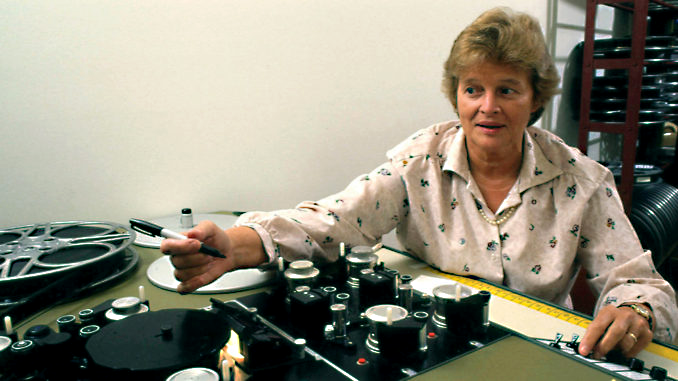 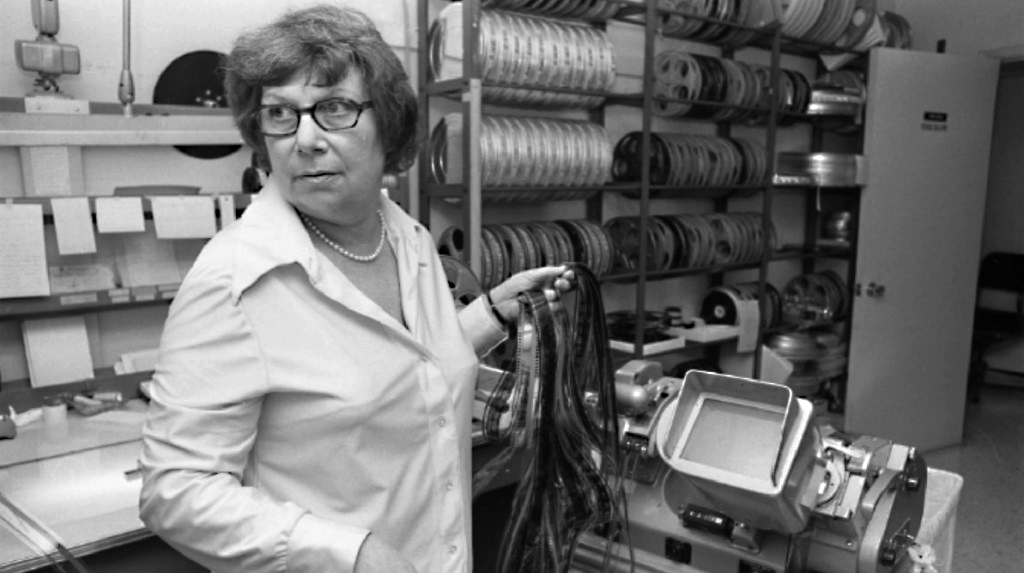 What really makes for pleasing reading, is that it certainly seems to be the case that women support women – even in the tough and competitive world of feature film production and post-production. And the stats support this too. Films with women directors were found to have 68% female writers in comparison to 8% for films directed by men. Which suggests that that women work hard to support their sisters in the workplace.

But let’s just drill into those Celluloid Ceiling stats once again. It was found that 21% of editors working on the top 250 grossing films were women, which means that 74% of those same films had male editors. And things get even worse for the top 100 films, with just 14% having female editors.

A big note here is that in the same films with women directors, this number rises to 47%.

And what does this tell us? Well, there is still a long way to go but if we want greater gender representation, we need women to make it happen.

Times are changing with the ever increasing pace of high-end television and feature film. There are trailblazing women out there making significant and important contributions. Patty Jenkins for Wonder Woman, and Anna Boden’s Captain Marvel the first female-led superhero film to cross the $1 billion mark, prove that women can handle huge big budget films. In addition, a quick peek at the female winners of Best Editing Academy Awards shows us that women have not only been represented in this field since the very first Oscar ceremony, but that they continue to be nominated and win for some serious big name films today.

Ultimately it comes down to this, greater representation of women in key roles like editors, directors, and producers means there is greater representation of women in other roles like writers, cinematographers and assistant editors. And if women are finally getting the chance to tell their stories through a female lens, then we also get greater diversity on screen too.

Networking to Succeed as an Assistant Editor
How to land your first job in feature film post-production
I Want to be a Feature Film Editor, Should I Pick a Niche?